Skip to the content
Home » Life » Ladera Heights: Landlords Evicting a 102-Year-Old Woman in Order to Move Their Daughter In — It Is Perfectly Legal 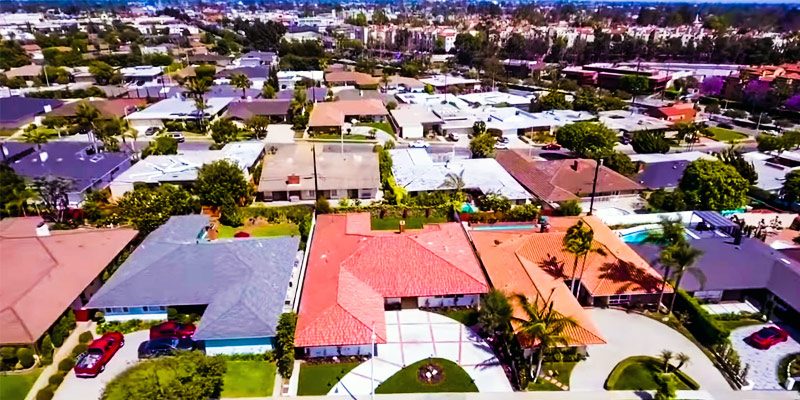 A woman of 102 years of age is likely to be evicted from her years-long residence in Ladera Heights, an unincorporated area of Los Angeles County. Judging by the eviction notice sent to the woman, the reason for her eviction is the landlords’ plan to move their daughter in instead.

Thelma Smith received the said notice that stated she had to vacate the place where she had resided for almost 30 years on March 8.

The situation of the woman has attracted the attention of many U.S. citizens, including Arnold Schwarzenegger, the former Governor of California. He posted a tweet regarding his friendship with the woman in question.

The residence is needed to provide the principal place of residence for her, according to the notice.

They gave this senior citizen three months to leave the premises.

As regulated by Los Angeles’ Rent Stabilization Ordinance, it is legal for a landlord to evict their tenant in order to provide a place of residence for their relative. However, the city law states that in case the landlord’s unis are a comparable property, the one who moved in last would be the first person compelled to leave. The purpose of this regulation is to prevent targeting low-paying citizens to protect them.

On the territory of greater Los Angeles County, where a temporary rent stabilization policy became official in December, the said law is less influential.

According to the words of the executive director of the Coalition for Economic Survival, Larry Gross, they take advantage of this law so that they could target low-paying, long-term tenants.

Smith’s years-long neighbor, Pauline Cooper, stated that at least one person had moved out of the small complex containing three brown homes designed in the Craftsman style Smith had been residing in during the last year. However, Cooper was unaware whether the space that had been empty once was occupied at the moment.

The city’s Rent Stabilization Ordinance provides assistance during the relocation for disabled tenants or tenants who are 62 years old or above and happen to be evicted in L.A. However, the rest of Los Angeles County offers no such help.

According to Cooper, Smith, who refused to be interviewed, is counting on her friends and distant relatives to help her find a new home.

Cooper added that she had been trying to get Smith settled as well.

Apparently, she has attempted to provide Smith, a widow she considers “spry,” with a bedroom in her apartment, but Smith refuses to go anywhere.

This week, Smith told KCBS-TV Channel 2 that she had merely attempted to have a good life and added that she had never meant to harm anyone.

Los Angeles officially accepted the Rent Stabilization Ordinance in 1978. Additionally, Los Angeles County passed one the following year. After four years had passed, the law of the county lapsed. In case a permanent ordinance is approved, regulations may be included.

Gross stated that the eviction of this woman was scandalous and merciless. She said that hers was the perfect example of the practice in which tenants lacking reliable rent-controlled protection were exposed to injustices and displacement.

Smith, who was an executive secretary for the Sugar Ray Robinson Youth Foundation, and therefore someone who was looking after underprivileged young people, has recently had a birthday celebration in her home where she had been living for thirty years.

That celebration may just be the last one she gets to have there. According to her landlords, she has to leave the premises before June 30.

Previous: Astronomers Discovered Neptune’s Tiny Moon
Next: Although the City of Los Angeles May Seem Frightening, We Have to Tell Fear and Facts Apart