Skip to the content
Home » Life » Two African Lions Die at Zoos in California, According to Officials 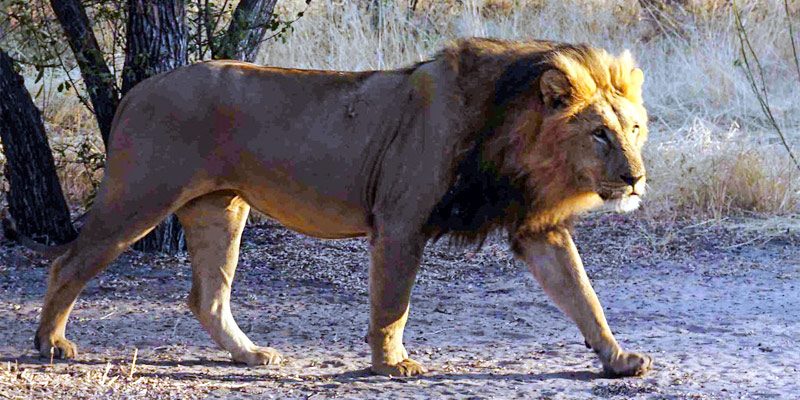 Two African lions, famous for amusing visitors with their sonorous roars, have passed away due to health problems related to their old age at California zoos last week, according to officials.

Jahari, a beloved male aged 16, passed away on Monday due to age-related issues at the San Francisco Zoo. The Zoo announced the news on Wednesday.

In the announcement, the San Francisco Zoo stated that Jahari had been popular both among visitors and personnel, and that everyone would remember him for his unique temperament and thunderous roar that echoed through the entire zoo.

Jahari had been at the zoo since he was born in 2003. The personnel raised him, as his mother had died some time following his birth. Jahari died leaving behind Sukari, his mate, and Jasiri, their son.

The San Diego Zoo published a similar announcement, around the same time, stating that M’bari, a male lion aged 15, had been euthanized on Wednesday following deteriorating health condition that had been caused by his age.

According to the statement made by the zoo officials, M’bari had been a beloved inhabitant of the San Diego Zoo, whose roars echoed through the zoo early every morning and late every afternoon.

Lions represent an endangered species. Those who are kept in captivity can outlive the ones in the wilderness who usually die by the age of 12, as claimed by the Smithsonian National Zoo.

African lions are the most common nowadays. According to the San Diego Union-Tribune, there are 23,000 through 39,000 lions in the wilderness, including a small subspecies from Asia.

Previous: The Effects of Climate Change: A Man’s Struggle to Save a Tree in California