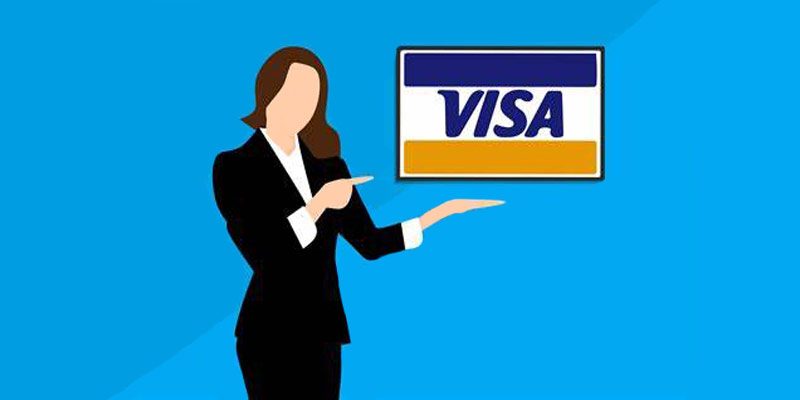 There are 200,000 foreigners, who live and work in the U.S., and who are deeply concerned about their visa status. Everything depends on the U.S. Department of Homeland Security (DHS), the Trump White House, and a Federal Court of Appeals.

Spouses of H-1B visa holders who are on track for lawful permanent residency have been granted permission to find jobs starting from 2015. During the administration of Barack Obama, the DHS enforced a new rule allowing them to work in the USA.

Decisions Made Under the Trump’s Administration

Under the direction of Donald Trump, this rule regarding work authorization has changed. Homeland Security proclaimed that prohibiting H-4 visa holders from working would be beneficial for American citizens; they will have more opportunities for finding jobs. What’s more, after Trump’s rule “Buy American and Hire American” was implemented, numerous H-1B visas have been denied. H-1B visas were granted through the lottery, which is changed now and favors foreigners who studied at U.S. colleges and universities.

Homeland Security wanted to enforce the rule since 2017, but they have missed their deadlines. Prior to passing this rule, there will be a public comment period.

Big companies such as Google, Facebook, and Apple count on H-1B visa since it is of vital importance in order to gather the most talented people. Critics think that this is just a way to bring down the wages and to have cheaper labor.

Sarah Pierce, an analyst at the Migration Policy Institute who researches visas in question, said that this rule is yet to be passed by the White House’s Office of Information and Regulatory Affairs. Pierce added that if the White House passes this rule, it will be published sometime after it.

Complaints Against the Homeland Security

Ranjana Varadarajan, who is a software engineer from India and a holder of H-4 visa in the Bay Area, is concerned about her career. In case that authorities don’t let her work in the U.S., she would have to leave her husband and her prosperous career.

According to estimates of the University of Tennessee, approximately 100,000 people, mainly Indian women, are permitted to work. A significant number of them said that they would leave the country because of this rule.

People who worked for Southern California Edison filed a complaint against the DHS. They asserted that they were replaced with H-1B visa holders. Their claim was disregarded by the Federal District Court in 2016, and currently, this case is in the U.S. Court of Appeals.

John Miano, the attorney on the behalf of plaintiffs, pointed out that H-1B workers are confined to restrictions, and that H-4 holders don’t have those kinds of limitations. Both, Miano and the opposite side, deducted that there is probably going to be a prohibition of working for H-4 holders.